Detail of the Competition

All the participants of ARLISS gathered at noon in Bruno’s Country Club at Gerlach, NV, which is the closest town to the desert. They had a preparatory meeting regarding safety precautions and networking event.
Each participants explained their CanSat’s specification. After the meeting, people had free talk time with other members where they had active discussion on each other’s CanSat’s technology. 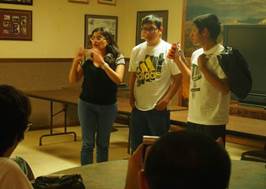 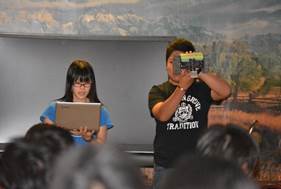 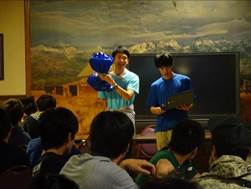 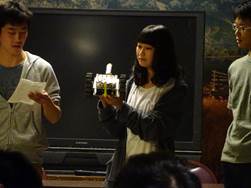 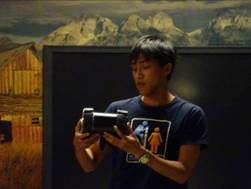 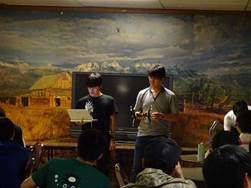 After the meeting, all the members went to the launch site by car. This day, the weather was bad so the caravan had to stop for few times and wait for the sandstorm to go away. At the launch site, they prepared the tent. The wind was too strong that they could not put the cloth over it.
After the tent preparation, each member were allowed to go to launch site and took GPS data of the point. 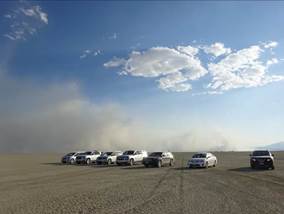 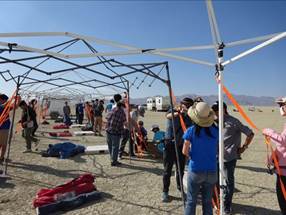 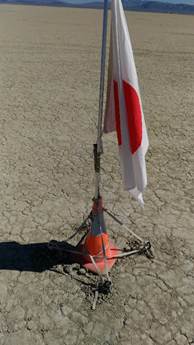 Opening ceremony was held form 8am on the 12th. Prof. Nakasuka from the University of Tokyo gave a speech, and Ken from Aeropac gave notice on precautions and said opening remarks. After the ceremony, all the participants and members from AeroPac took a group photo. The wind was calm on this day and it was a perfect day for the launch. 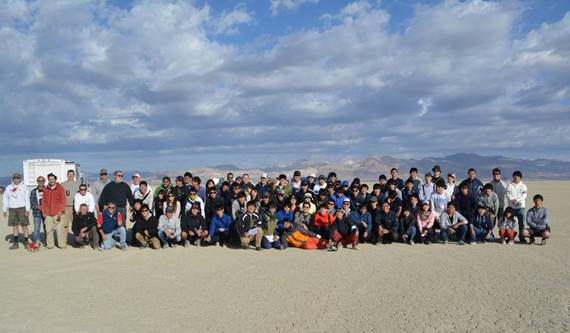 The weather stayed nice and smooth throughout the competition. It was a perfect situation for us to launch CanSat.
On the first day, many groups were still trying to fix up the CanSat, so not much CanSat were launched. They tested their CanSat in the desert and changed configuration to adjust.

2nd day was also a good day for launch. However, many groups were still fixing their CanSat.
Team Stella from Aichi Institute of Technology marked 5.81m in the comeback competition. 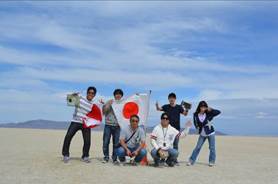 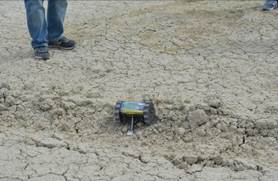 On the third day, the sandstorm was severe during the morning and rockets could not be launched until the afternoon. Many CanSats were launched in the afternoon. However, since the wind was strong, many CanSats landed far from the launch site. Few groups lost their CanSats, but thanks to the help of the others, every CanSat was found by the end of the day. 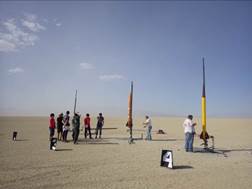 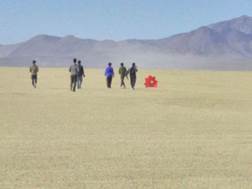 On the last day, many team tuned their CanSat and launched it. In the morning, Team Grenouille from the University of Tokyo marked 3.76m, and in the afternoon, Team Cake’s from University of Electro Communications marked 4.80m. 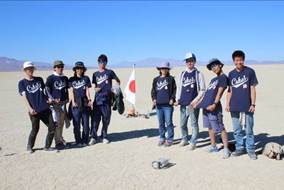 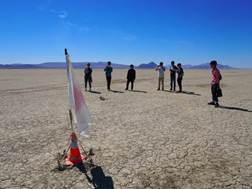 This year, we had a really good weather and we expanded our radio system in our headquarter. Therefore, this year’s competition went smoothly. We did not have any CanSat lost and we did not have any accidents in the desert.

On September 16, the next day after the competition ended, each team gathered and presented their results in five minutes. Voting for the mission competition was held after the presentation. They were evaluated on following criteria: mission success level, significance of mission, uniqueness of technology, and quality of presentation.
At the end of the meeting, Prof. Nakanishi from Tokyo Institute of Technology gave a final remark. 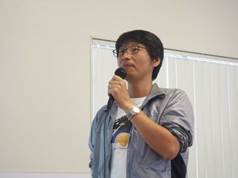 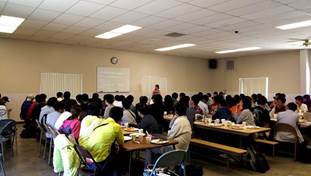 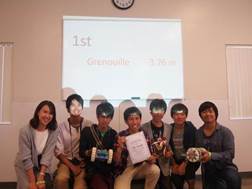 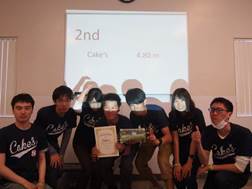 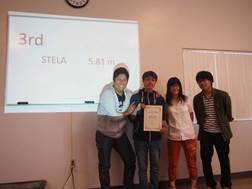 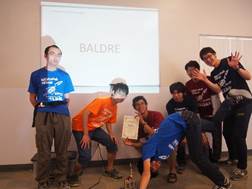 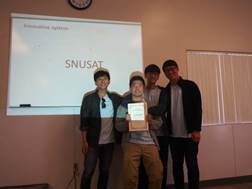 We would like to say a word of gratitude to AeroPac, supervisors who have participated in safety review, ARLISS student committee, and all the ARLISS participants. We were able to finish the competition safely again due to everyone’s support. Thank you very much.