All the participants of ARLISS gathered at noon in Bruno’s Country Club at Gerlach, NV, which is the closest town to the desert. They had a preparatory meeting regarding safety precautions and networking event.
Each participants explained their CanSat’s specification. After the meeting, people had free talk time with other members where they had active discussion on each other’s CanSat’s technology.
After the meeting, all the members went to the launch site by car. At the launch site, they prepared the tent.
After the tent preparation, each member were allowed to go to launch site and took GPS data of the point.

Opening ceremony was held form 8am on the 14th. Ken from Aeropac gave notice on precautions and said opening remarks.

On September 18th, the next day after the competition ended, each team gathered and presented their results. Voting for the mission competition was held after the presentation, and the best team was decided. 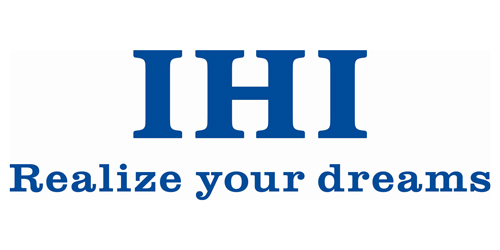